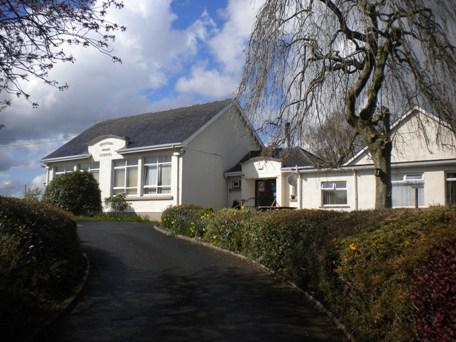 The Education Authority built the present Groggan Primary School on the Portglenone Road in the mid 1930’s.  This meant the school was now more accessible to other families in the area.  A local farmer donated land to encourage sport and gardening amongst the pupils.